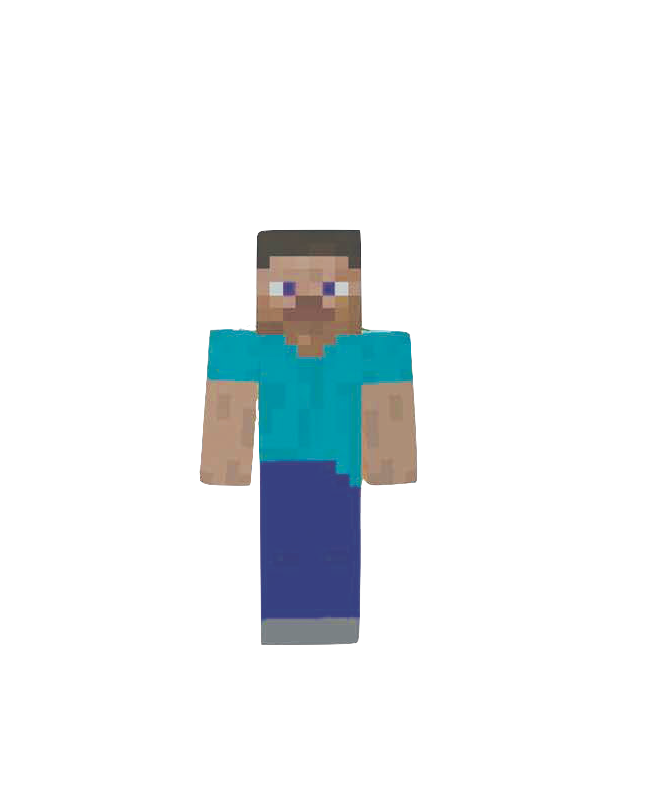 After the first few weeks of COVID-19 lockdown, Lena Bagley ’22 found herself renovating villages with extensive fortifications, fighting hostile mobs and cultivating farmland to plant carrots and potatoes; Bagley was immersed in the video game Minecraft.

Bagley found that COVID-19 lockdown gave her more time to play the video game, which helped her connect with her friends at a time where she couldn’t physically be with them. Bagley emphasized cooperative activities such as building settlements and going on adventures as integral to maintaining her friendships during quarantine.

“Quarantine let me have the free time to get back into Minecraft, which I played extensively in middle school,” Bagley said. “It was a extremely fun way to connect with my friends when I couldn’t see them at school or on the weekends. My friends and I even created an adorable little village complete with farms, a library and a clearing.”

Minecraft is a video game released Nov. 18, 2011 created by Swedish programmer Markus Persson. The game features an infinite world made of blocks in which players can partake in various activities through either single-player and multiplayer gameplay.

It was reported by Xbox that Minecraft had 126 million monthly active users, and The Verge reported a 25% increase in the number of new players and a 40% increase in multiplayer activity in April 2020, correlating with the beginning of worldwide COVID-19 lockdowns.

Like Bagley, Aiden Schiller ’22 also used Minecraft as a way to connect with his friends when quarantine started, citing the popular team survival game Bed Wars on Hypixel, a Minecraft multiplayer server, as a game he enjoys playing with them. In Bed Wars, several teams must fight to eliminate each other while protecting their own beds, which allow them to respawn; the last team standing wins.

“Joining a Discord call at 10 p.m and playing [Bed Wars] until 2 a.m. on a Friday night is such a good way for [my friends and I] to hang out in a laid-back way,” Schiller wrote in an email. “I love hopping on a creative server to build with my friends or playing a bunch of Hypixel games and getting really competitive.”

Anabelle Kang ’22, a long-time player of Minecraft, also played multiplayer servers such as Hypixel to connect with her friends and meet other players during quarantine.

“I have been honing my Minecraft talents from a very young age,” Kang said. “However, I have become exceptionally skilled at it during quarantine, mainly because it was a fun way to talk to my friends and strangers on the Internet. I have spent many hours playing Minecraft during quarantine, in fact, I probably cannot go more than a couple of days without playing at least one game.”

“Sometimes I like to break holes in bridges so that my teammates fall,” Kang said. “It’s really funny because you’re not supposed to kill your own teammates. That’s not really a part of the game but it makes it entertaining nonetheless.”

Dylan Perkins ’23 is also a dedicated Minecraft player, and he has enjoyed using Minecraft during quarantine as a way to simulate group hangouts with his friends online. One of Perkins’s favorite aspects of Minecraft is its “sandbox” element, which heavily encourages creativity, interaction with the surrounding terrain and player-objective-led gameplay.

“There are just so many different ways you can [play Minecraft], and there are tons of [modifications] and servers, so you can kind of make the game into anything you want it to be,” Perkins said. “If you want to just build cute houses with friends, you can do that. If you want to do [player versus player] or games, you can do [them].”

Schiller agrees with Perkins and appreciates the creativity and broad gameplay capabilities which Minecraft allows its players to engage in, citing them as important factors in the game’s popularity.

“Minecraft is one of the most popular video games of all time because it is so malleable,” Schiller said. “Once people get past the blocky art style, there are so many things to do and explore. There are servers that are literally just Disneyland, built meter by meter, and you can just explore them with your friends. At the same time, you can also play Minecraft versions of [Counter-Strike: Global Offensive], [Grand Theft Auto], Quake and just about every popular video game out there.”

While Idalis McZeal ’23 concurs with Schiller about the vast creative potential that Minecraft possesses, she specifically highlights nostalgia as one important reason for the game’s recent rise in popularity during quarantine, as someone who began playing as a child.

“[Minecraft is] just such [an old] game, and everyone remembers it from their childhood,” McZeal said. “I think not only is it really fun, but nostalgia definitely plays a part in why I probably enjoy the game so much. It’s been something that I’ve loved for a while, and I think when you have something from your childhood that’s still available to play, and it’s still something you enjoy, it’s just such a rare thing.”

On the other hand, Helen Graham ’21, who began playing Minecraft during quarantine, found Minecraft’s popularity directly related to its easy accessibility and the opportunities the game presented for maintaining social connections during quarantine and developing new hobbies.

“Part of the reason Minecraft is so popular is that it is widely accessible for people of all ages and all levels of ‘gaming,'” Graham said. “I am sure that the pandemic made it more popular as people were encouraged to stay inside and looked for things to spend time doing and ways to connect with friends.”

Overall, Schiller generally found Minecraft’s disproportionately large increase in popularity over this past year to be a reflection of the current state of affairs presented with the COVID-19 lockdowns.

“Quarantine shut most people off from the outside world, and Minecraft provided us with a perfect escape from our mundane quarantined lives by offering amazing worlds to explore,” Schiller said.