Dr. Sheehy and Dr. Stewart spent their first year at the school teaching through Zoom. Now, they reflect on the return to teaching in the classroom. 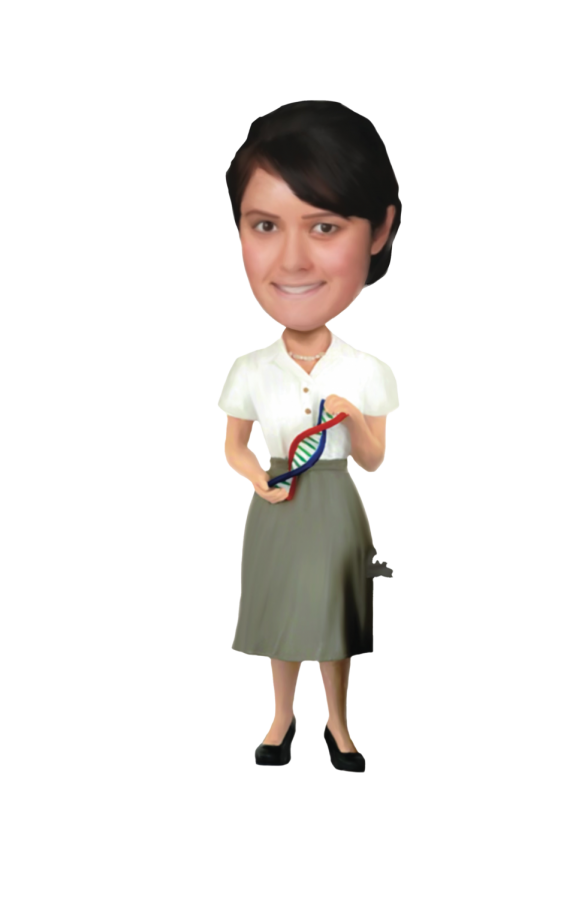 Science teacher Dr. Chelsea Stewart said she felt she had a leg up over other new teachers when she joined the school for the 2020 school year because she had previously worked at the Upper School for three years before moving to Seattle for two years to teach chemistry at Lakeside School. Stewart said when she opened her laptop in August 2020 to start class, she realized she was unprepared for the emotional isolation of virtual teaching.

“It was the same challenge for all the teachers—getting used to being in silence,” Stewart said. “Nobody’s really chatting on Zoom like they are in the classroom. That was a transition, but I think because I ended the previous school year in the pandemic, getting that exposure to Zoom was a good learning experience for the start of the next year.”

Stewart said she struggled to balance her excitement and ability to read the Zoom room on her first day. She said she was eager to finally see new faces, even if they were on her laptop screen.

“Oh, the first day of school,” Stewart said. “It was one of those things where [teachers] planned all these activities to get kids talking and all of that, but then it was an odd sensation. I wanted to create a welcoming and energetic space but also realized that we’re in the middle of a pandemic. It’s not always appropriate to have that level of enthusiasm without acknowledging that there’s something else going on.”

She said as hard as she tried, certain elements of in-person energy cannot be replicated through a computer.

“With Zoom and having to all be quiet, [communicating] had to be a lot more intentional, but trying to reach out to kids or meet with kids one-on-one is such a formal way of interacting with students,” Stewart said. “[Teachers] get a different sense of [students’ personalities] than if they’re in the classroom. I think I wish I could have gotten to know my students better, but also at the same time, I appreciated everyone being safe at home.”

Stewart said she felt most discouraged by the lack of a classroom community. Unlike in-person classes, Stewart said her quiet online classroom routine felt monotonous.

“I would sign on every day and feel like I’m just lecturing students, giving them practice problems and then maybe getting to interact with them a little bit,” Stewart said. “That’s not a style of teaching that I appreciate. I am not the sage on the stage. I don’t want to just stand up there and talk at people—I want [learning] to be more of a collaborative effort. Zoom wasn’t that space and wasn’t the optimum teaching environment.”

Since returning to school, Stewart said she has been relieved by her students’ enthusiasm.

She said her first day back this school year was positive, albeit tiring.

“I think [the first day] was resoundingly joyous, but then at the end of the day, [it was]incredibly exhausting,” Stewart said. “It was just over-stimulating and just so much excitement of seeing people and feeling like we’re kind of in a normal situation. Now, I think we all have our routines down.”

Stewart said she hopes students and teachers alike can develop more empathy for one another.

“I think what’s helped me as a teacher was realizing that just like I have bad days, students have bad days,” Stewart said. “I think there’s flexibility built into how I try to teach my curriculum to give students space to have those days that just maybe aren’t their day. Then [again], I hope students would understand that sometimes [teachers] struggle too.”