Opening our arms after attacks 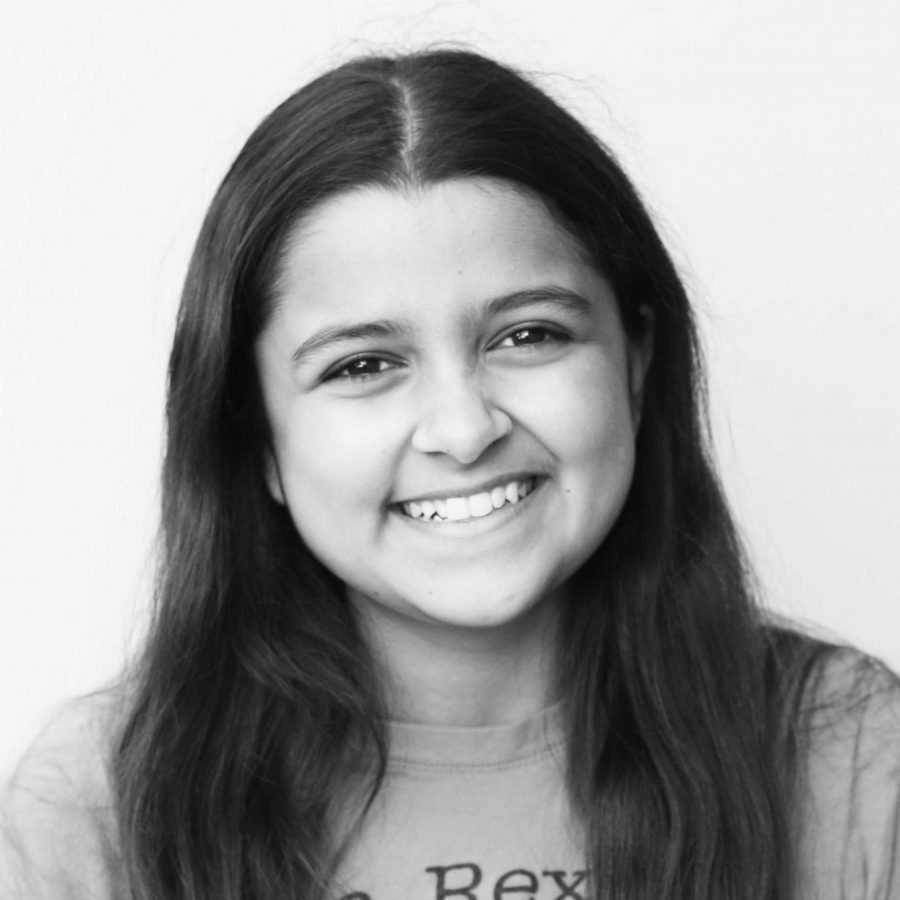 I breezed through airport security with only minor hitches with TSA. Once past security, I felt marginally calmer, but it wasn’t over yet. This time it wasn’t a “random” pat down and double screening at the Atlanta International Airport. This time it wasn’t agents refusing to let me through disability screening when I was on crutches after a girl of a “less threatening” color had gone through the same way.

But it wasn’t much better either. This time it was like I was a grizzly bear in a pod of polar bears. It was Nov. 15, just days after the horrific attacks on Beirut and Paris. I felt hundreds of eyes on me, people shying away from my path, store clerks never meeting my eyes. This was nothing new, but so much more poignant.

A few days prior when my debate teammates and I had landed in Milwaukee, I had felt at ease. Then on Sunday, amid a sea of Packers jerseys, the tension was palpable. Standing in line to board the plane, I had a solid foot radius of separation from the rest of the packed crowd.

It’s amazing how attitudes toward people like me, people with brown skin, change after a terrorist attack. A dichotomy between “us” and “them” emerges, where all of us brown people are potential terrorists, plotting out our next attack, and they are all civilized, peaceful victims.

But truly, the Muslim community is the global victim of terror attacks. Their identity is arbitrarily assigned to almost anyone with brown skin or a turban and a beard. The horrible actions of a few people suddenly become the face of a billion people.

The worst racism I’ve ever experienced in an airport was in Paris in 2006. My mother, brother, and I stood in line for a connecting flight. When my brother and I made a particularly loud outburst of joy, a few French people noticed. They seemed horrified and emphatically whispered to one another before pointing at our family. “Musulman.” A few of the couples rushed out of line only to rejoin the same line at the back. At age five, I didn’t understand, but the sound of the word rings in my head every time I travel.

I am an agnostic American girl with Indian ancestry. I am not a threat, and neither are 99 percent of Muslims. But we let fear take over. Any one of “us” could hurt a nation and twist the knife. The unintended victims of every terror attack are the billions of people who look like an ISIL or Al-Qaeda operative. We marginalize them, and we discriminate against them with our subtle body language, passive-aggressive Facebook posts, or support of Islamophobic politicians.

We tell these innocent people, “You’re not welcome here. The West doesn’t want you.” We turn away dying Syrian refugees who are fleeing from daily terrorist attacks and oppressive regimes because we fear the color of their skin.

After atrocities such as the terrorist attacks in Beirut and Paris, we need to open our arms rather than ostracize an entire race.

If there were ever a formula to create someone who hates the West, the way we push away Muslim and brown communities in these vital times is certainly suspect.