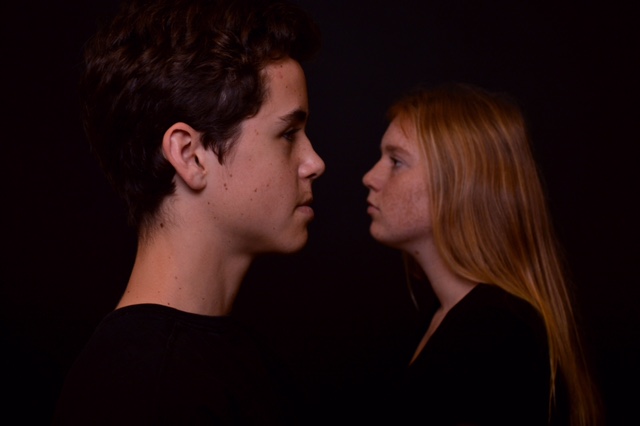 YoungArts recognized Oceania Eshraghi ’18, Elizabeth Gaba ’17, Samantha Ho ’16, Dylan Schifrin ’16, Arianna Shooshani ’18, Nick Steele ’16 and Adam Yaron ’16 for their contest submissions.
Out of 12,000 submitted portfolios, only 819 artists were chosen from 42 states for their work and accomplishments in literary, visual, design and performing arts, according to the National YoungArts Foundation website.
Eshraghi and Shooshani both received honorable mentions in the photography category.
For the competition, they had to submit five photos from a unified body of work and another five photos of their choice to demonstrate their strongest work.
“My photos were of my grandparents house and most didn’t have any people in them but the image still had a meaning, I hope. The other five were some pieces from Cuba and some other work that I did,” said Shooshani.
Their portfolios consisted of pictures from the HW Go!’s Digital Storytelling Adventure trip and other events.
Gaba and Yaron received honorable mentions in the voice category. Gaba submitted a video recording of her singing four songs, including “New York State of Mind.”
Yaron also submitted four songs, including “Free Falling.”
“Being one of the honorable mention winners amongst many other students in the nation is a true honor,” Yaron said.
Ho submitted her industrial design portfolio based on sustainability.
“I’ve never been recognized in design, as I didn’t really have that much direction in that realm,” Ho said. “It was really nice to see that my design work was something of worth.”
Steele submitted a video recording of him playing three songs from different periods of time. He was accompanied by two other musicians.
“I was really excited and happy that my hard work paid off,” Steele said. “I’m also super excited to get to play with some great jazz musicians who won similar awards in the work shop next spring.”
Schifrin was a finalist in the writing category. He submitted his play “The Exceptional Childhood Center.”