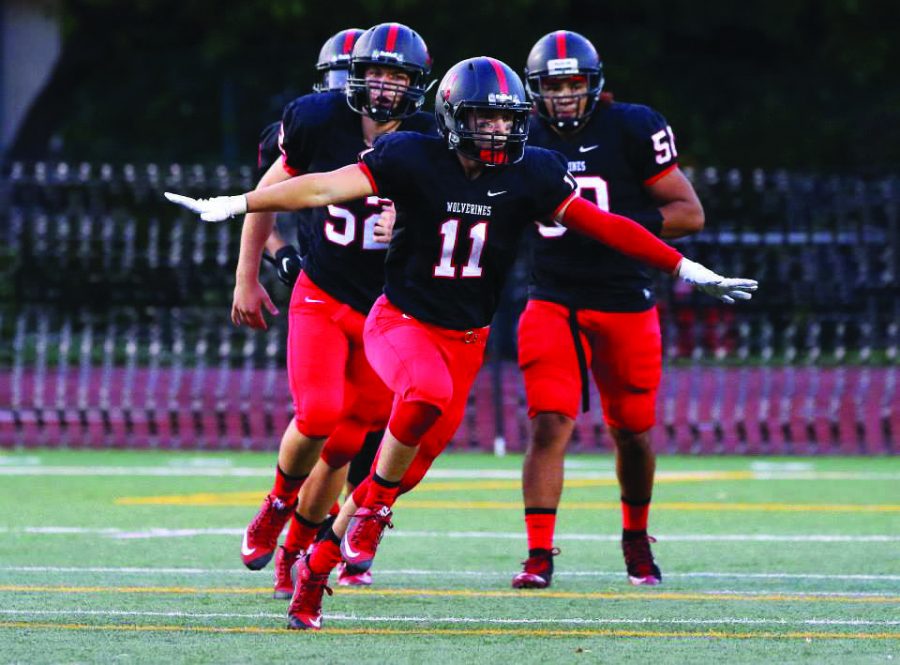 Mike Mapes ’16 was named defensive MVP of the Angelus League. Mapes led not only the Wolverines, but also the entire Angelus League with 164 tackles. He led the second best defender in terms of tackles by 63.