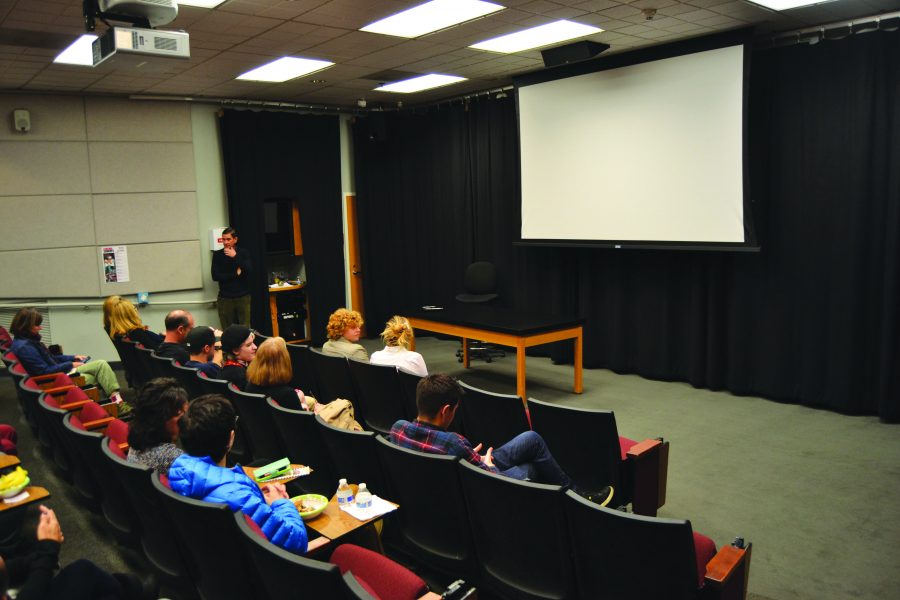 Performing arts and cinema studies teacher Ted Walch launched “Cinema Sundays” Jan. 10 in Ahmanson Lecture Hall with Francois Tuffaut’s “The 400 Blows,” followed by a discussion of film research done by students.
“This event is going to be very special because the amount of time put into the research of these films by Walch and all the students will really be brought to life to the community,” Patterson said.
The program, named “Sundays with Ted” in past years, was renamed as “Cinema Sundays.” Another change is that the Kutler Center will be sponsoring the event.
“Film as a medium is very interdisciplinary in the sense that they can cover a wide range of artistic topics.” Director of the Kutler Center and Summer Programs Jim Pattinson said. “Having the Kutler Center sponsor a film series certainly fits with the mission of the Kutler Center to promote interdisciplinary studies.”
The event used to cost $35 per session. Starting this year, however, the admission is free.
“[Cinema Sundays] used to be a fundraiser, but we decided to make it a gift to the community.” Walch said. “It’s open to anybody who wants to come.”
Alejandro Iñárritu, director of “Birdman,” will speak to students as a special guest May 8 during the discussion session of the program.