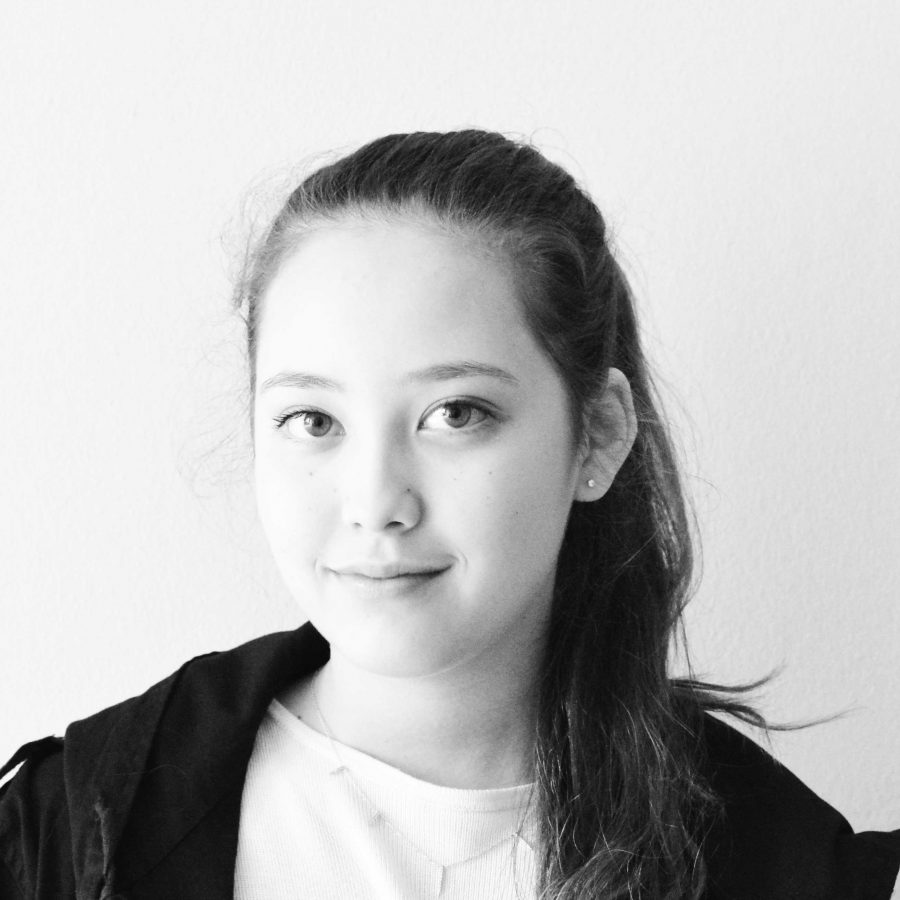 Emma Watson looked me in the eye and asked, “If not me, who? If not now, when?” Watson delivered a speech entitled “I’m a feminist” to the UN in 2014. Okay, I kind of lied. She didn’t exactly look me in the eye; I watched her speech through a laptop screen. But to me, it felt as though her eyes were pleading with my own. I could hear every breath every dip in her accented voice as if she were just a few feet from me.

I have always wanted equal rights for men and women, but watching her speech made me recognize it. I want to have an equal shot at a job position as my male co-workers when I am older. I want female athletes to be recognized equally as much as male athletes.

An incident last month sparked the discussion of whether the Fanatics treat girls’ and boys’ sports equally.

Female athletes called out the Fanatics for forgetting to recognize the victories of girls’ sports that had occurred that night, while the Facebook feed was cluttered with announcements about a boys’ basketball game the next day. Ensuing posts sparked a passionate discussion between students about whether the unequal representation of girls’ sports is a gender issue or not.

I stand by the opinion that it is a gender issue. Female athletes dedicate themselves to putting equally as much work into their sports as male athletes, yet they are rarely recognized for doing so.

Some have argued that male sports attract bigger crowds not because of sexist inclinations but because male sports are more exciting than female sports.

Yet, if it is not a gender issue, how can we explain the themed nights created only for male sports? Why are food trucks and fanatic shirts only present at male games? The Fanatics Facebook feed predominantly filled with announcements about male sports? We cannot deny that these trends point to a gender issue.

Fans can choose which games they want to attend, and we cannot force their preferences. But, of course guys’ games will draw a bigger crowd when multiple Facebook posts are encouraging fans to attend. When the girls’ games are not even mentioned. When food trucks and fanatics shirts are only present at male games.

It’s not a one-off incident; it’s a reflection of the prevailing attitude towards female sports. These issues are by no means unique to our school and have a long history in school athletic programs across the country and in professional sports. As a female growing up in a society that is constantly telling me that I am not deserving of the same recognition as my male peers, I feel belittled and frustrated.

I want to take a stand for myself and other women. I want to be a part of the generation that ushers in change. In order for our generation to reform the work-environment, politics, and the outside world, we must start now with our current community.

It’s impressive that so many members of our community were involved in the discussion. More impressive was that the discourse was student initiated.

Yet, phrases like “big fuss,” “calm down,” and “why are we still talking about this?” appeared in the Facebook debate. People I talked to the following day believed the controversy was taken too far. I disagree. I think that the debate generated an important conversation about gender equality in our community.

Discussion is the first step towards recognizing an issue and implementing a change. February 9th was not a regular Tuesday night in the Harvard-Westlake history books. Our community questioned the status quo, stood up for female athletes and paved the way for change.

Already, girls’ sports events are being advertised more on Facebook. The Fanatics are crafting a mission statement that will reinforce that the purpose of the group is to provide support for both female and male athletes. The mission statement is a direct product of Tuesday’s discussion. The voices of our community do have the power to implement change.

Yet, fear of judgment can make it hard for students to share their opinions. The debate shifted to the Class of 2018 Facebook group, and I noticed that within sophomores, only a few feminists shared their opinions while almost twice as many students were unafraid to post their beliefs that it is not a gender issue.

But, when I talked to students at school, many agreed with my opinion and congratulated me for speaking out, but said that they were too afraid to do so themselves. In our society, many fear being labeled as a feminist. A misconception is that feminists wish to belittle males, and as a result others criticize them as being too opinionated or radical.

Regardless, we should always voice our opinions and stand up for ourselves in order to be heard and see through that change is made, not only in issues involving gender equality but also in any discrimination we witness. Reforming our community is the first step towards attacking broader issues.

We should endorse a community that is accepting of others’ opinions. Progress is achieved through exchanging ideas, and if our community is willing to discourse and consider the opinions of others, we will be able to confront more issues and bring about further change. Ask yourself “If not me, who? If not now, when?”