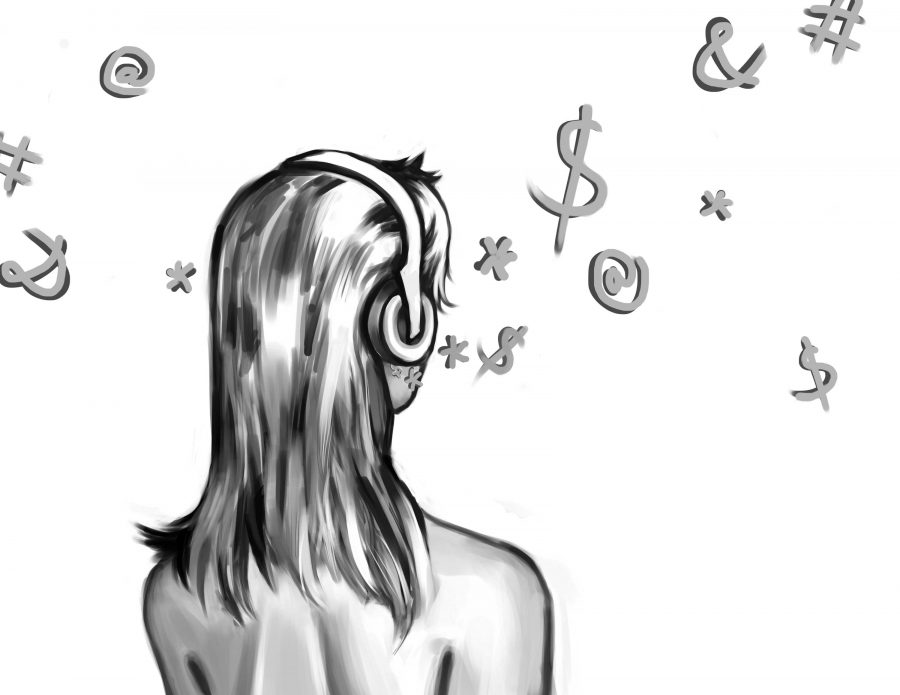 Diversity has become the “it” word on private school campuses. Five of our eight front covers this year have included a story about diversity, and at the risk of sounding like a broken record, we are tackling it once again here in our editorial.

The recent events at Brentwood School (see story on A1) have added yet another spark to the fiery and controversial struggle of incorporating diversity on campuses notorious for their overwhelmingly white population. The use of derogatory slang like the n-word depicted in the video, particularly by students who benefit from so-called white privilege, has come under scrutiny via an online petition. Some students in the Brentwood community have denounced the insensitivity and racism reflected by the video and by what petitioners say are longstanding problems in the mostly white community.

Ninety-one percent of students polled by the Chronicle believe a very similar situation could have happened here. Though the administration has taken many steps to improve diversity this year, it is important to use the events at Brentwood as a learning experience and to not let our privilege hinder our push for diversity.

Fundamentally, as journalists, we fully grasp the importance of free speech, especially on campuses where demonstrations and media outlets can lead to change.

In talks with President Rick Commons, however, we’ve discussed the distinction between what is allowed under free speech and what is respectful as a member of the Harvard-Westlake community. If students decide to sing explicit lyrics offensive to a certain race or group of people at a party with friends, no one can stop them. Yet in a place where achieving full diversity and inclusion has been so difficult, though not for lack of trying, the responsibility rests on those individuals to recognize and understand the lasting impacts their actions could have.

It’s also important to acknowledge that the n-word has a complicated background, and while it has been revived and claimed by many African-Americans, notably in the hip-hop community, it still needs to be used cautiously. Its meaning cannot easily be stripped from its history and derogatory use and is not a word any of us should use lightly given our diverse community. It’s hard to pin down the intent of the students in the video, many of whom critics noted were predominantly white and wealthy, who used the word in the context of a song sung by an African-American artist. But their nonchalant use and apparent disregard for the offensive and demeaning connotations of the word are concerning for many.

Bringing in more faculty and students from different socioeconomic, geographic and ethnic backgrounds is the easier part and we have not fully achieved this goal yet. Even so, having a truly diverse community means integrating these groups into a single body where social boundaries are ideally non-existent and interactions and relationships are fluid amongst the members.
So, while singing along to a song like the one in the video can seem harmless, it represents a shameful insensitivity to other members of the community. Hastily said words, even if empty of true racist or derogatory intent, are counterproductive to integrating a student body unless used for good.

As we develop into adults, we urge everyone to think before they speak. While you have a right to speak your mind, doing so without considering the implications of what you may innocently say could prove to be counterproductive to the job the administration has set forth: creating a diverse and, more importantly, inclusive community.