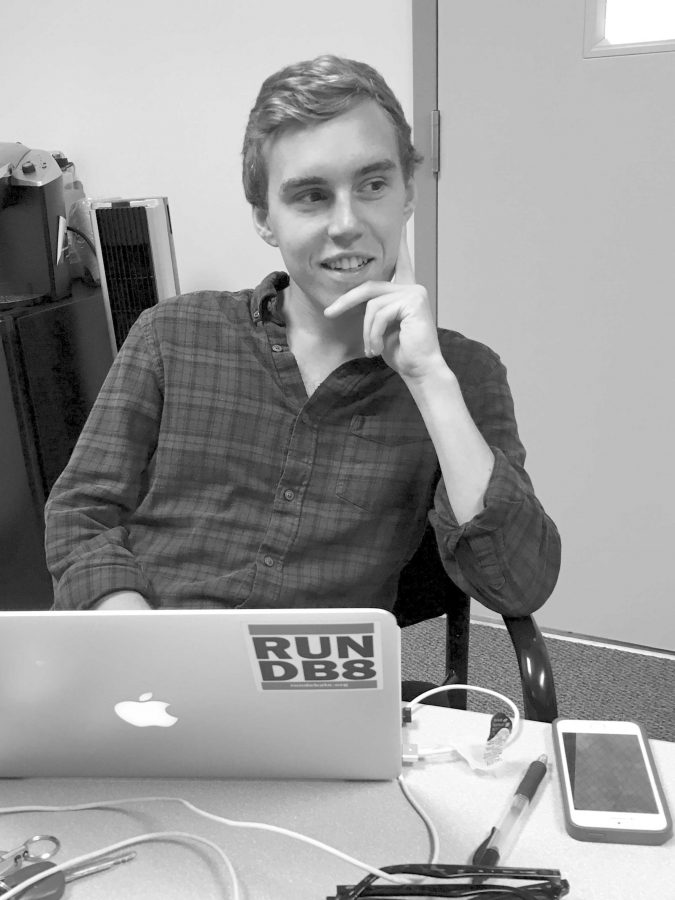 Travis Fife is coaching the debate team full time and is teaching middle school debate classes this year.
Fife debated himself starting at the end of his sophomore year and continued through the last two years of high school.
“My parents said that I needed to do an extracurricular activity, and I knew the debate teacher at my school,” he said. “I liked him quite a bit, so I joined the team and went to my first tournament at the end of my sophomore year.”
Fife graduated from University of California, Los Angeles with a degree in philosophy in June but had already been coaching debate at Harvard-Westlake as a part-time coach for the past three years.

Fife is especially looking forward to teaching the non-debate students in the middle school debate classes.
“I’m excited to teach kids who have no experience with debate and also to get to know people at Harvard Westlake more,” he said.
Students who know Fife said they are happy to have him as an official coach.
“[Fife] is super helpful at tournaments and great to be around. I’m so excited he’s officially going to be a teacher,” debater Lauren Morganbesser ’19 said.