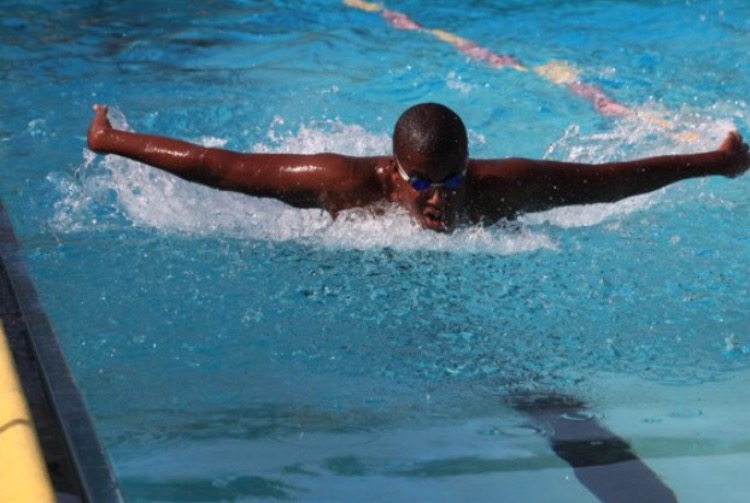 Not only will it play host to a day of competition, but it will try and ensure that its athletes can continue to enjoy similar days for a long, long time.

The organization Student Athlete Fitness Evaluation will offer heart screenings to anybody who wants them during the races on March 10.

They have the goal of preventing more tragedies like the relay’s namesake’s.

“We want to save a life, because there might be somebody walking around with a heart condition that they don’t know about,” Justin Carr’s ’14 mother Susan Carr said.

Justin Carr died in the February of 2013 during a swim practice.

“We feel that it is extremely important to educate and bring awareness to heart testing to save lives and avoid other families dealing with the aftermath the unimaginable loss of a child,” Susan Carr said.

The tests will be conducted in the Taper Conference room and are open to anyone.

Although they only take a few minutes, they will require participants to sign up ahead of time at safeheartscreening.com/schedule. Slots are available between 3 p.m. and 8 p.m.

SAFE — an organization started after its founder learned about Carr’s story on CBS — will offer an electrocardiogram Cardea Screen and an echocardiogram, both of which can detect potential heart problems.

The electrocardiogram test only takes 17 seconds, while the echocardiogram takes five minutes.

“We did tests with SAFE at Saint Mark’s Church in Altadena last October, and of the 36 students we tested, 13 percent of them had red flags,” Susan Carr said.

Sudden cardiac arrest does not only happen to athletes.

It can happen to anyone, although athletes are its most common victims, because their hearts are frequently under stress.

In fact, SCA is the number-one killer of student athletes in America and the number-two cause of death amongst those 25 or younger, according to the Institute of Medicine.

“This heart screening is an effective manner to attain early detection of risk factors associated with sudden cardiac arrest,” athletic director Darlene Bible said. “I hope that as many people as possible take advantage of this opportunity.”

The relays were created four years ago in honor of Justin, who was an avid swimmer.

When he was in seventh grade, his English teacher asked him to write about a favorite activity. Carr wrote about swimming.

“When I dive into the water, time stops for me,” he wrote. “Swimming is a soothing thing that helps me cope with things and gives me a work out…Swimming makes me feel free.”