On My Mind: a better way to create community 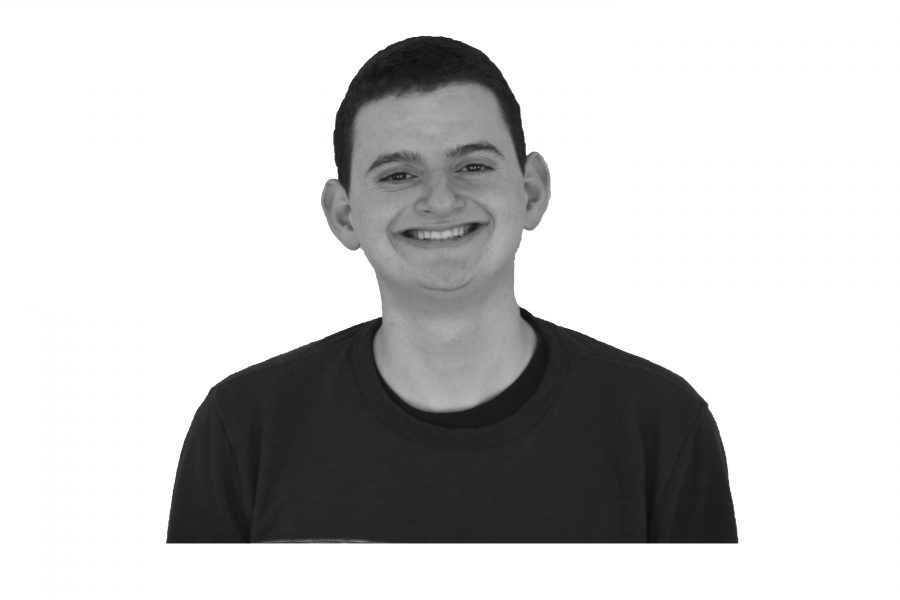 I have something On My Mind, but I’m going to elaborate here in The Chronicle, so you can actually hear me. And because you’re not being forced to listen to me. And because you’re genuinely interested about what I have to say, instead of waiting for the magic words: “You’re dismissed. Third period begins at 10:15.”

Don’t get me wrong, I’m all in favor of creating a sense of community, but a thousand people who just want to move on with their lives in a large space with poor acoustics and an incessant drone of various announcements which may or may not pertain to them isn’t a community.

I appreciate what Community and Character Committee does. I, too, care about creating a sense of community at Harvard-Westlake. That’s exactly why I’m so disappointed by Wednesday assemblies. The Committee is generally good at its job; The Chronicle polled 388 upper school students, “Do you think there is a strong sense of community at Harvard-Westlake?” A little over 59% of those students said “yes.”

However, the poll results also suggested that 1st and 3rd Wednesday Assemblies are a failed experiment. Students were also asked if they enjoy these assemblies, and upwards of 77% said “no.” More than 78% of respondents said that they do not think that the assemblies have fostered a sense of community.

There are clearly better ways to go about this. Let’s campaign to get more invested in the extracurricular activities of our peers, whether on the stage or on the field.

Back in October, I was texting a friend of mine, a high school senior in suburban Philadelphia. It was midnight on the east coast when he said “I’m only having this conversation because tomorrow is our pep rally, and I can’t sleep…. The greatest day of high school ever is tomorrow, and it’s gonna be wild,” to which I replied, “Tomorrow is senior night for football, and I’m hoping 15 kids show up.”

Why was that game scheduled for mid-semester break? Why is attendance paltry even when it’s after a school day? Our pep rally featured a Kahoot and a knife-swallower. We compensate for a lack of school spirit with pyrotechnics.

And if the football team is overlooked, imagine how other, less prominent teams feel. Let’s fix that. Head Fanatic support and coverage of each team is not equal, and that’s understandable – no one could be expected to care about all teams equally.

Instead, at the beginning of each season, let’s have people apply to be a Head Fanatic for a specific team. Someone who is close with the players on the girls’ basketball team would have a vested interest in promoting girls’ basketball games because they would be going to all the games in the first place and want their friends to be supported. That’s what community is about.

Let’s try and sell out every theatrical, choral, orchestral and dance show on campus, employ incentives to go those performances that will further bring the community together. “Almost, Maine” sells out all three shows?

Let’s use that increase in ticket sales to fund a food truck to come during the next 1st and 3rd Wednesday, days during which assemblies would be replaced with a break period. Everyone goes to Rugby on a Saturday night. Then everyone enjoys crepes on the quad on Wednesday.

Announcements can be made in flyer form since there’s ample wall space on the quad and would create a friendlier, more involved atmosphere. These new community-oriented break periods will improve student life and add some joy to that pursuit of excellence we hear so often about. Imagine surprise a capella performances and ping-pong tournaments and coffeehouses during that break period. That’s community.

Let’s have a community service day once a quarter, during which there are no classes but 5-10 field trips that people could sign up for. There are so many opportunities to help the greater Los Angeles area: animal shelters, food pantries, soup kitchens, daycare centers, beach cleanups, old-age homes, etc. It’s better than the current broken, dishonest, bribery-ridden 12-hour system that people view as a burden rather than an opportunity to help. That’s community.

And that’s what’s On My Mind. You’re dismissed. Third period begins at 10:15.