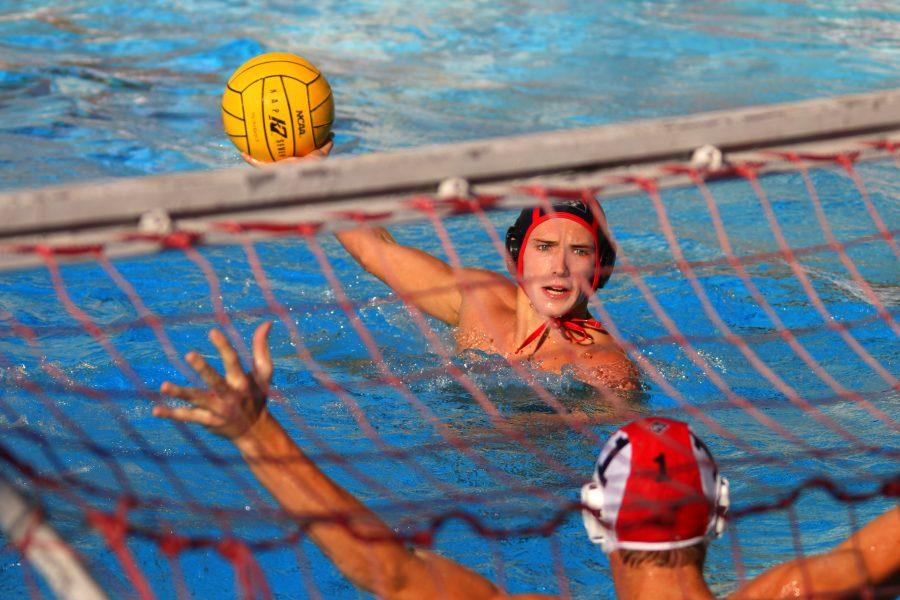 The boys’ water polo team upset last year’s Division I champion Orange Lutheran 9-8 on Thursday night and will advance to the Division I CIF semifinals.

The team went down 6-3 and trailed for the first half, but attackers Pierce Maloney ’19 and Nico Tierney ’20 propelled the Wolverines to a comeback. Tierney scored the winning goal with less than two minutes left in the game. Tierney and Maloney combined to score seven of the team’s nine goals.

Goalkeeper Sam Krutonog ’18 stepped up in the second half, only allowing two goals and coming up with a save late in the game to secure the win.

The Wolverines are set to play Oaks Christian in the semifinals Nov. 8 at the Woollett Aquatics Center.