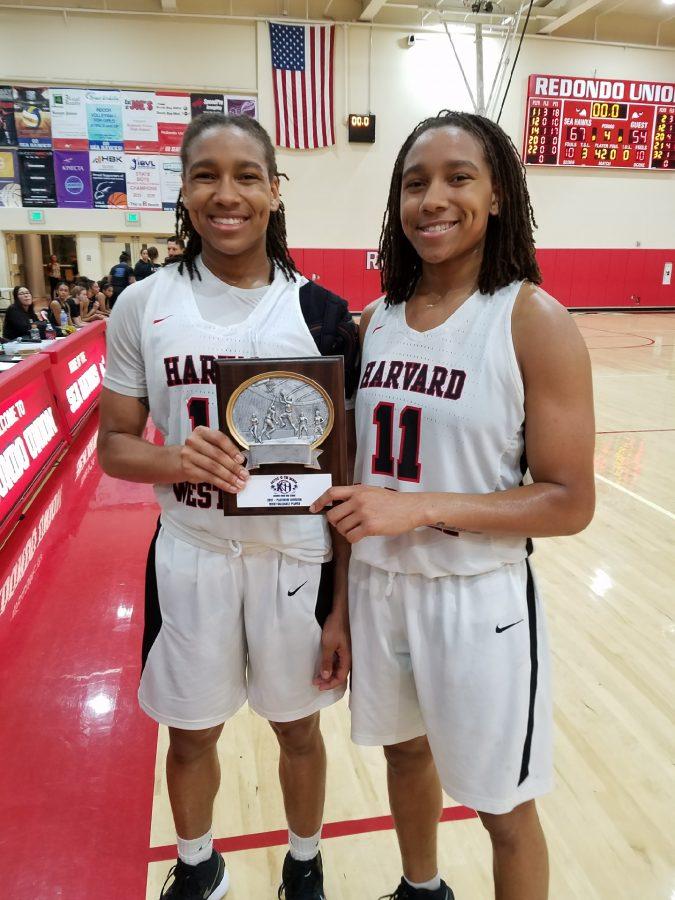 Girls basketball beat Windward 67-54 to win the Battle at the Beach tournament, marking their third win of the season.

Wong said she was happy to win the championship.

“It feels great to win our first tournament,” Wong said. “All of our hard work in the preseason has paid off and everyone contributed throughout the tournament.”

This was the second time the Wolverines have played Windward this season after losing their first matchup on Nov. 22 in overtime 68-67.

“After losing to [Windward], it felt really good to beat them,” Guard Ella Price ’20 said. “We worked really hard for this tournament and to beat them was really fun.”

Wong talked about her mindset going forward into the rest of the season.

“We have to take one game at a time,” Wong said. “We need to keep working hard and not get complacent.”

The Wolverines play next in the Santa Barbara tournament on Dec. 20 but their opponent is yet to be determined.