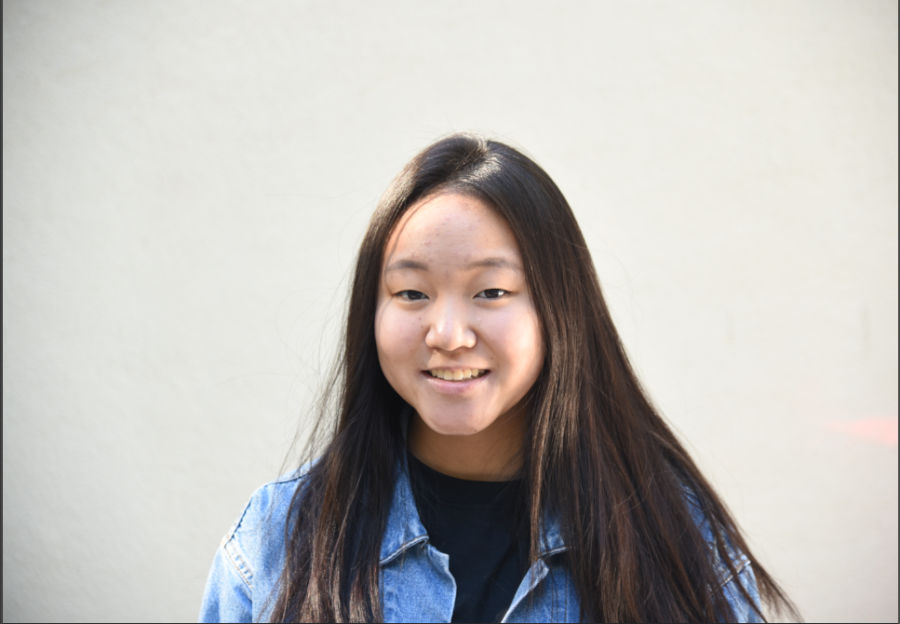 As an Asian-American woman, I can acknowledge that this form of activism brings some awareness to the unique experiences that minorities face.

However, a lack of context about other intersections (i.e. class) can make these movements counterproductive and only put the idea of an ideal minority at the forefront. Current identity movements recreate hierarchies by selectively representing minorities.

In Asian-American movements, East Asian citizens are at the forefront of the movement, while Southeast Asians and Indians are often times overshadowed. In LGBTQ+ communities, the media often only features gay white men. Most black movements prioritize lighter skinned individuals and overlook stereotypes that are unique to dark skin African-Americans.

These are not just examples of misrepresentation, but they also show that there is an idealized ‘minority image’ that is prioritized within these movements, which may result in more microaggressions.

I went to a critical race theory camp over the summer where I engaged with a diverse group of students from all economic, racial, gender and geographical backgrounds. Seeing so many people of color from different backgrounds was an experience that transformed my view on both privilege and oppression.

While my school friends and I suffer from microaggressions, many people at the camp who were of a lower socioeconomic status opened up about the institutional exploitation within their communities. This is when I realized that my own struggles stemming from race pale in comparison to what others face. The broader and often-invisible factor of identity–class privilege–controls disproportionate representation within movements.

One thing is for sure: wealthy, straight, white men have the most privilege, but other intersections of identity still argue about who is more privileged. Movements based around race and gender identities are mostly popularized by richer (or more privileged in other ways) individuals and thus fail to recognize how class affects oppression.

The sentiment that all people can equally participate in activism is true but also misleading because it ignores the fact that people with more economic privilege have a larger voice in society. People struggling with economic disadvantages have a weaker influence over politics than their wealthy counterparts since lobbyists are more likely to change institutions if it is economically valuable.

In the instance of critical race theory, acclaimed works usually come from professors at high-caliber and well-endowed institutions, such as Derrick Bell at Harvard University and Mary Frances Berry at the University of Pennsylvania.

These authors cannot fully understand or represent less economically privileged people of color in their scholarship, since economic privilege exempts them from struggles that their lower class counterparts face.

While these well-endowed institution have more access to resources, the authors may be selective in their research based on their own experiences, which still prevents awareness of class exploitation as a factor of racism.

In day-to-day life, when wealthier individuals that are part of a minority group emphasize their experience, it is often difficult to distinguish between their privilege and oppression. While they experience microaggressions and discrimination due to their physical appearances, their financial capabilities mean that they are excluded from many other forms of institutional and economic exploitation.
Because of class privilege, leaders of most movements omit class as a factor of oppression, which results in monolithic representation for the identity group. For example, the movement #NotYourAsianSidekick, is centered around the lack of East Asian representation, and defines Asian oppression by a lack of media representation while overlooking high poverty rates that the group faces.

This can also be seen in other movements, such as the #MeToo movement, highlight economically privileged people affected by sexual harassment, even though lower class is correlated with higher rates of abuse, according to a Wiley study.

This new perception that I learned by bonding with people of significantly different economic backgrounds helped me learn more about how to accept my own privilege, which sometimes required putting myself on the sidelines in order to prioritize others.

Although I am an Asian-American girl, I’m also straight and financially stable, which raises my status in America and allows me to have disproportionately more access to resources than others. In critical discussions of race, I remind myself to also bring attention to class struggle if I am only surrounded by people who overlook it as a factor of oppression.