Some change is for the better 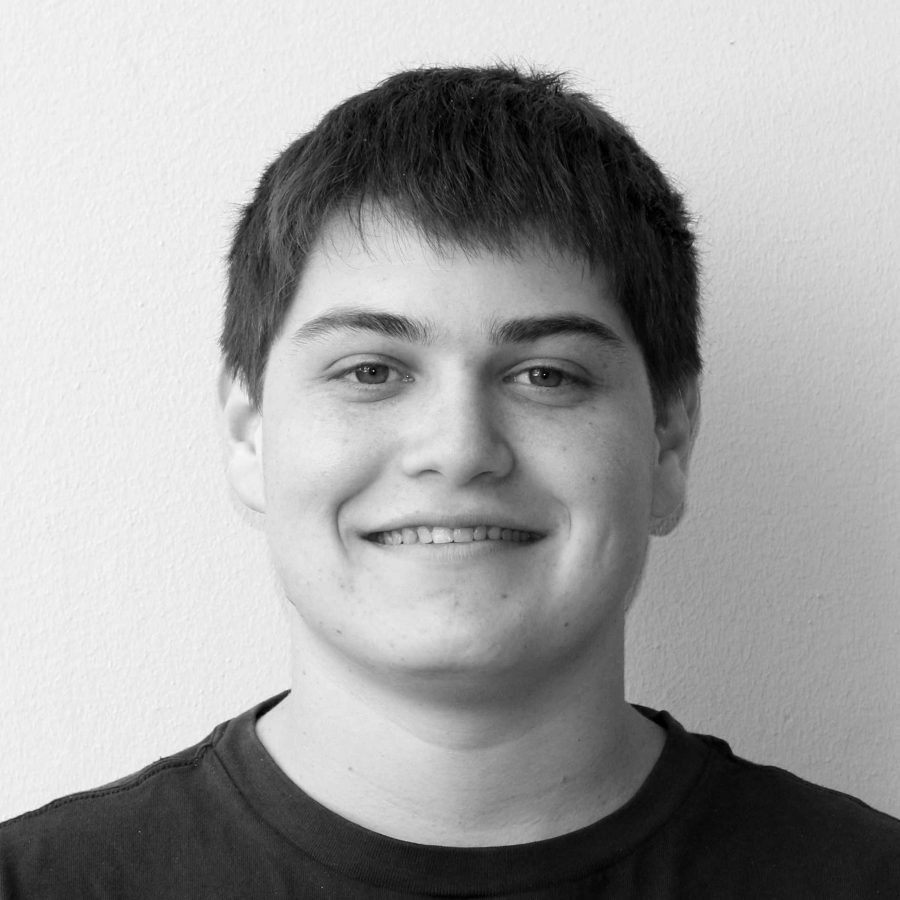 One of the reasons I kept going back to Laurel South summer camp year after year until two years ago was because of how receptive the staff was to constructive criticism and hearing the campers’ thoughts and suggestions each summer.

At the end of August, just as the camp was about to adjourn, the director would give each camper a survey to fill out. What my friends and I enjoyed was that the camp directors read all of these slips and listened to what both our favorite and least favorite parts of each year were.

The director actually responded to our complaints too; he changed the food in the dining hall and added and subtracted new activities each year to fit the interests of the kids at camp.

One year several of my peers and I wanted Ultimate Frisbee as an activity. We simply put our request on the survey, and when we came back the next summer, it was an option as a sport.

I think that if Harvard-Westlake were to implement a survey similar to the one at my camp, the students would have a better experience each school year. A simple questionnaire asking for ratings on teachers, cafeteria foods and extracurricular activities would improve daily life at school.

The surveys would not require a committee to review the data, nor would it take years to implement. All of the data could easily be summed up and analyzed by President Rick Commons or Head of School Jeanne Huybrechts.

The administration would not necessarily have to hire and fire teachers or even put them on probation based solely on survey results. It could just be a way for the school to get teacher evaluations or suggestions for new sports from the students.

I am not suggesting that every student be obligated to fill this out or that there would be any penalty for not doing the questionnaire.

The other way that student life could be bettered would be to add a day after the end of school for students to say their summer goodbyes.

On the last day of school, once everyone has completed their finals, it would be beneficial for both the students and teachers if there were a few hours to celebrate the accomplishment of finishing a long, arduous school year.

Personally, last June, I ran to my car in the pouring rain after my English final and went home through the torrential weather.

There was no closure to my junior year, just a nap.

Horace Mann School in New York sets aside a few hours for their students and teachers to mingle at the end of the school year.

I think Harvard-Westlake students should adopt a similar practice and allow students to say goodbye after the last final on the Wednesday that school ends.

Student Council could be in charge of organizing the event, with input from what the student body would like to have on that day. It could just be a couple of food trucks on the track and some games on the field.

The Middle School, for example, has field trips to Universal Studios, Six Flags and Disneyland for their students to close out the school year.

While the seniors have a retreat that ends before graduation, the sophomores and juniors do not have any opportunity to reflect on their year with their friends or give their teachers a last goodbye.

All I want for my fellow Wolverines is for everyone’s voices to be heard and a chance for students to have a memorable last day.