Debaters complete season with record number of bids, prepare for the TOC 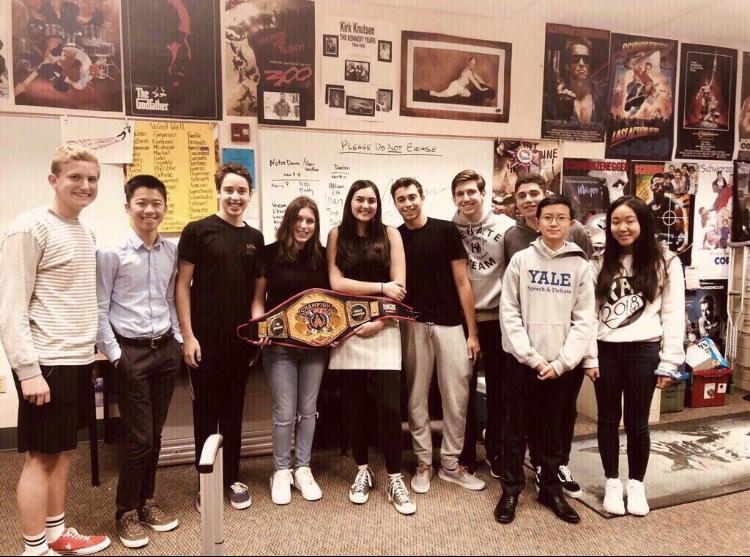 Members of the varsity debate team received a record number of 58 bids for the Tournament of Champions which is a national debate competition hosted in Lexington, KY over April 27-29.

“When I look up and see what we’ve accomplished, I feel really proud of the team and our assistant coaches, Jasmine Stidham and Scott Phillips,” Head Debate Coach Mike Bietz said.

The debate season, which included multiple tournaments and invitationals that granted the debaters bids for the TOC, took place from October to March 1.

The team received one bid, which qualifies them for the Tournament of Champions and two bids qualify the debaters for the tournament, in the Alan Nichols Tournament at USC, the last qualifying tournament, from March 3-5.

The debate team is now putting their effort into extra drills and practices to prepare for the Tournament of Champions, Nayar said.

“We’ve been getting a lot of debates in on a bunch of different things which will hopefully hone our abilities to answer specific arguments that we struggle with,” Nayar said.