Program head puts forth changes in first year back 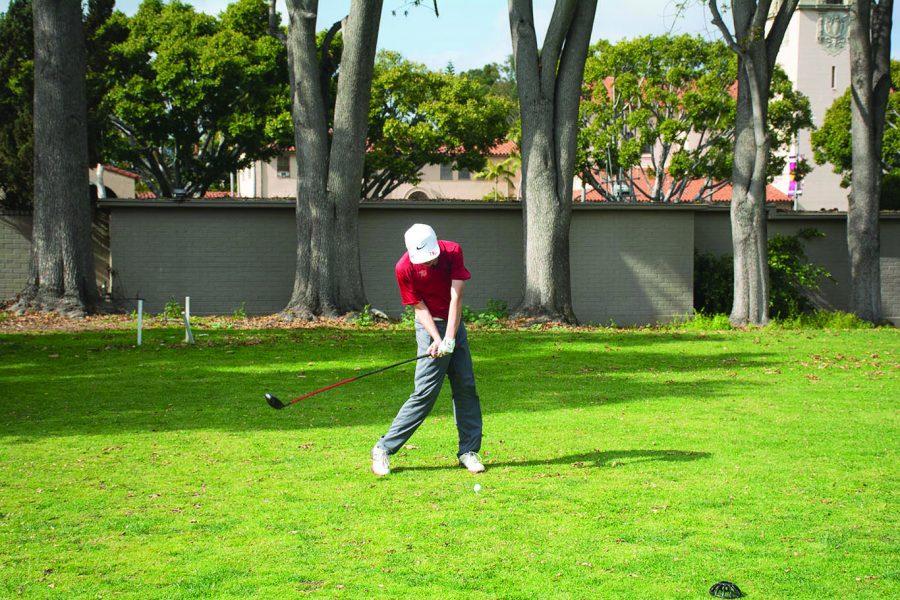 Boys’ golf has started the season with a record of 3-2 overall and 2-2 record in league, under new program head Scott Wood, with their biggest score differential in their 204-251 win against Bishop Alemany High School on March 7.

This is the first season the team has played under program head Scott Wood since his return to the school. He served as the boys’ golf program head for ten years, until resigning in 2011 to work full-time at Merrill Lynch, a financial management and advisory company.

After his departure, he returned to the school in 2015, coaching the middle school football team for the past four years. Since he returned, he coached the football team to four Delphic League Championships, winning two of them.

“Having the opportunity to work with [Harvard-Westlake] kids is always enjoyable, stimulating and challenging all at once,” Wood said. “Working together to inject new spirit and culture into the program is a great honor. Having been coach before makes me appreciate what we did in the past, but [has made me] realize that it’s hard to maintain [that level of success]. I look forward to building on what the previous program head did and seeing how good we can be. I couldn’t be happier.”

The Wolverines started this season winning two straight games 214-219 against Chaminade College Preparatory School in their home opener Feb. 27, and 211-222 against Brentwood School on Feb. 20.

The squad will compete in the first of three Mission League Tournaments on March 20 at the Harding Golf Course. They will also play in the Tournament of Champions in Palm Springs from March 28-30.

Members of the team, however, have said they are not pleased with the performance in this season so far.

“Our team is not doing well this year, performance-wise,” Clay Skaggs ’20 said. “We are making lots of necessary changes to the program which will help ensure success in the future. We are now seeing mental game coaches and physical therapists at [Urban Golf Performance], which allows us to develop as golfers in a broader sense.”