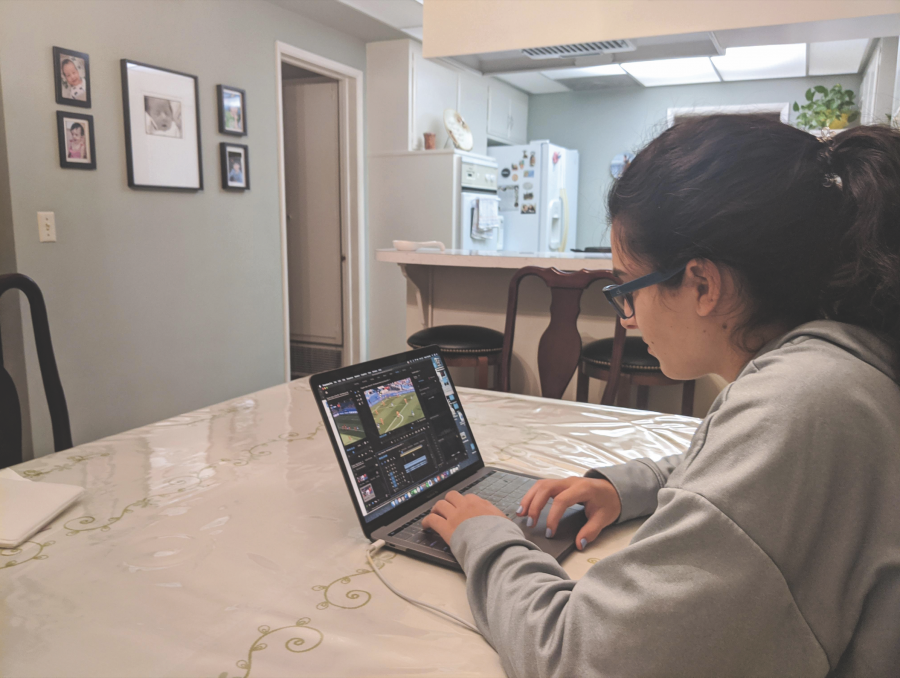 While on a trip to Italy a few years ago, Gaxiola said she was inspired to study sexism in the athletic world after seeing women cheering on male sports players from the sidelines during professional and pick-up games. Gaxiola said she thought the social norm of women not playing in matches and only watching the male athletes was unfair. When she herself played in any soccer games , the boys would not pass the ball to her, she said.

“All the girls were always on the sidelines,” Gaxiola said. “It was very polarizing. Girls were only there to watch the guys on the field. That scene really inspired me to pursue this fellowship.”

While the Italy women’s national football team made significant strides in the past couple years, Gaxiola said she still believes there is a lot of work to be done. She said she hopes her fellowship will call attention to sexism in sports.

“I hope to change the way women are viewed and compared to men through sports in Italy,” Gaxiola said.

Due to the COVID-19 pandemic, Gaxiola said she was unable to travel to Italy and interview players on youth development teams as she had initially planned . However, she said she interviewed Italian citizens and athletes by contacting them on Facebook to gain their perspectives on women’s rights in sports. She said she intends to compile these interviews and present them in a documentary with footage of women’s soccer games in order to tell the story of the rise of female athletes in soccer.