Gen-Z, in the Affirmation Age 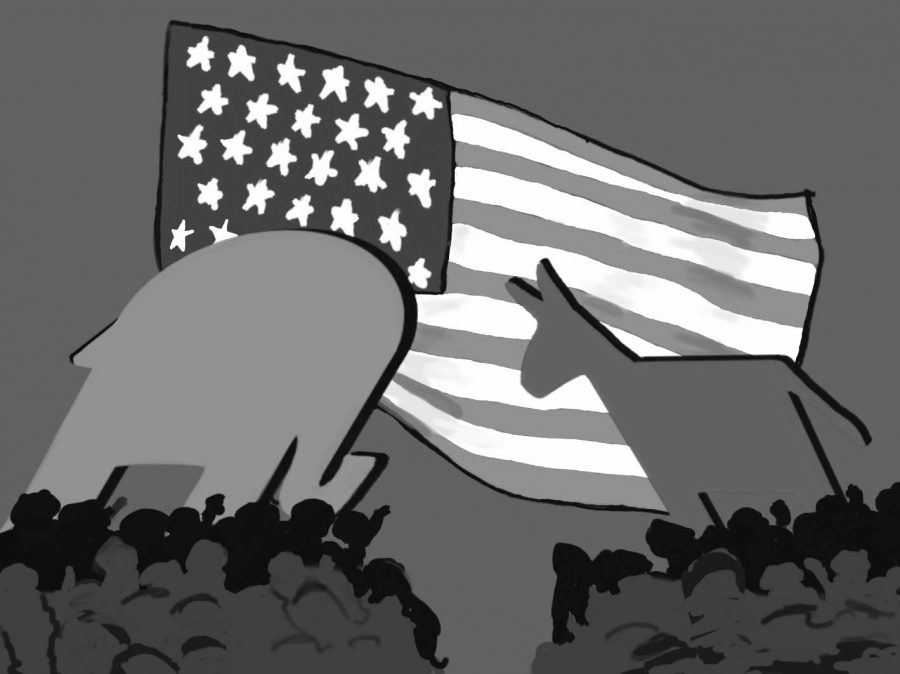 In today’s increasingly polarized ideological world, groupthink is often preferred to any real exploration and exchange of ideas. When we only interact with like-minded people, our opinions are confirmed rather than tested.

Most of Generation Z only knows “Google” as a verb and social media as omnipresent. In today’s America, our online preferences are monitored meticulously, shoving users out of the information age and into the“affirmation age.” What drives our insatiable need for confirmation? Social media has created a deceptive world of black and white when in fact, the world is more nuanced: acknowledging a gray area doesn’t make attractive clickbait for a social media post.

For many in our generation, adhering to strict political ideologies leaves no room for dissenting opinions. We need to realize that the exploration of ideas beyond ourselves is what enriches society. From the public square to academia, we must tolerate some productive disagreement without retreating into our corners.

Within our own school community, an Instagram account named @wokeathw emerged seemingly as a catch-all for those disgruntled by additions made to the school’s curriculum and the implementation of its Diversity, Equity and Inclusion initiatives. Per the account’s bio, the forum is ‘documenting the self-destruction of an elite private school.’ Allegedly managed by students, parents, faculty and alumni, the account offers an anonymous platform to criticize the school, faculty and administration.

One post that seemed emblematic of others on the account stated, “My teacher has a Black Lives Matter Picture and a We Are On Native Land picture on our home page.” To that, we submit: If you take issue with your teacher’s beliefs, talk to them about it. Yet, the question remains: why dothose who object to the school’s expansion of curriculum feel afraid to speak out publicly?

While majorities have been punishing minority opinions for centuries to suppress social deviance within a group, it’s never been like this. Social media has an incredible reach, amplifying what we know as ‘cancel culture.’ Cancel culture encompasses everything from vocalizing op-position online to doxxing. Often one will ‘cancel’ another with intent to punish them socially or economically. Some argue that cancel culture is just the market’s response to rejected ideas, but we view it as far more expansive, with a side of blood lust. Simply put, cancel culture has contributed to the erasure of open discussions. If having a different opinion puts you and your family at any level of risk, why take that chance?

History is littered with the corpses of people who dared to express ideas that opposed social norms and cultural understandings about the nature of being. From Galileo Galilei, who suggested that the universe doesn’t revolve around us, to Mary Wollstonecraft’s opposition to traditional gender roles, those who challenge prevailing views are met with punishment and shunning. But do the consequences fit the crime? Certainly, actions haveconsequences, and those who engage in bullying or harass others should be penalized. However, we disagree with the sanitation of expression that comes with muzzling different ideas.

We must learn to accept differing opinions without blaming those who hold them. When faced with a different opinion, the initial response should be to hold an honest discussion. While there are outliers who stir the pot and hurt others, the majority of people have good intentions. As a society, we shouldn’t complain behind an anonymous Instagram account but rather start a dialogue. In order to become fully realized, we must embrace diverse perspectives and develop informed opinions. What better way to foster conversations than in an educational setting?